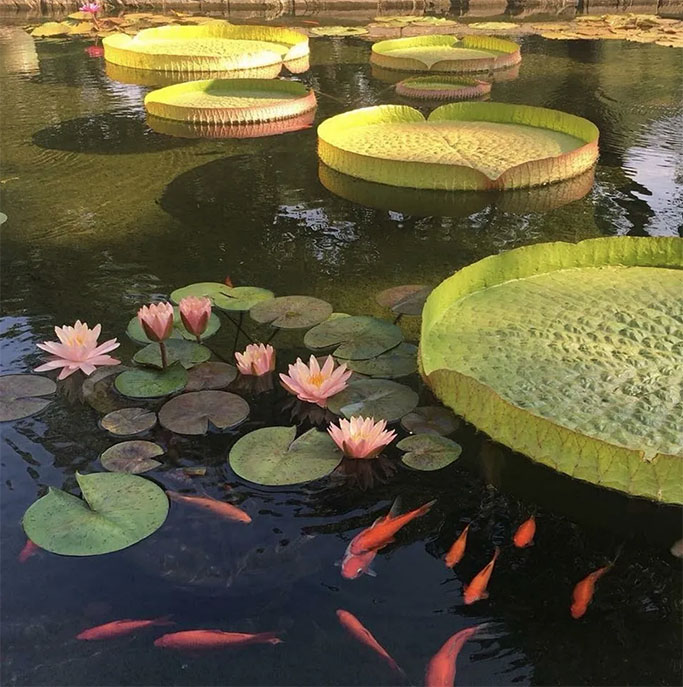 Temperate fish such as koi, goldfish and most native fish will survive Texas winters. However, most tropical fish such as plecos and gouramis should be removed from the pond before the water temperature falls below 60°F.

Your fish will let you know when they no longer need to feed. When they quit coming up to feed it is time to stop. This will usually happen when the water temperature falls below 50°F.

· Hardy Water Lilies: Stop fertilizing as of October 1st, and start again at the beginning of March. Trim all yellow and brown leaves and just let the plant go dormant.

· Tropical Water Lilies: Stop fertilizing about mid-September and begin again at the beginning of March. Trim all yellow and brown leaves and place the bare pot in the deepest part of the pond. Most tropical water lilies will come back in this part of Texas.

· Lotus: Don’t fertilize from October through February. Trim off all remaining leaves and leave the plant alone until the end of February. At this time the plant can be split, if needed.

· Marginal / Bog Plants: Almost all bog plants are perennials, and will come back year after year. Don’t fertilize from October through February. After the second or third freeze, the plant will become discolored. Cut it back three inches above the crown and submerse it so that top of the pot is six inches below the water level. Some plants like Water Hawthorne and Water Iris thrive in the colder weather, and will add some much needed greenery during the winter months.

 Category Gardening, Outdoor Water Fountains, To Do, Water Gardens
Wow! If you are reading this, congratulations! You survived! All joking aside, we offer our...
 Tags Garden, Landscaping, lawn care, Water Gardens
Read More 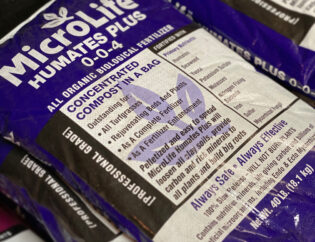 vamtam-theme-circle-post
 Category Gardening, To Do
Microlife Humates Plus 0-0-4 Many people are coming in and asking what fertilizers are...
 Tags Cultivation, Garden, Landscaping, lawn care, Planting Beds
Read More 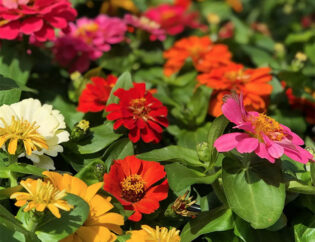 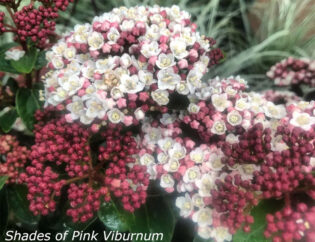 vamtam-theme-circle-post
 Category Gardening, To Do, Water Gardens
Water Garden: There’s not too much to do this month! Potted Lotus can be, and...
 Tags edible garden, Landscaping, lawn care, water garden
Read More 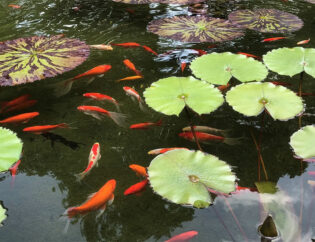 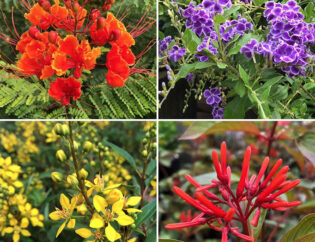